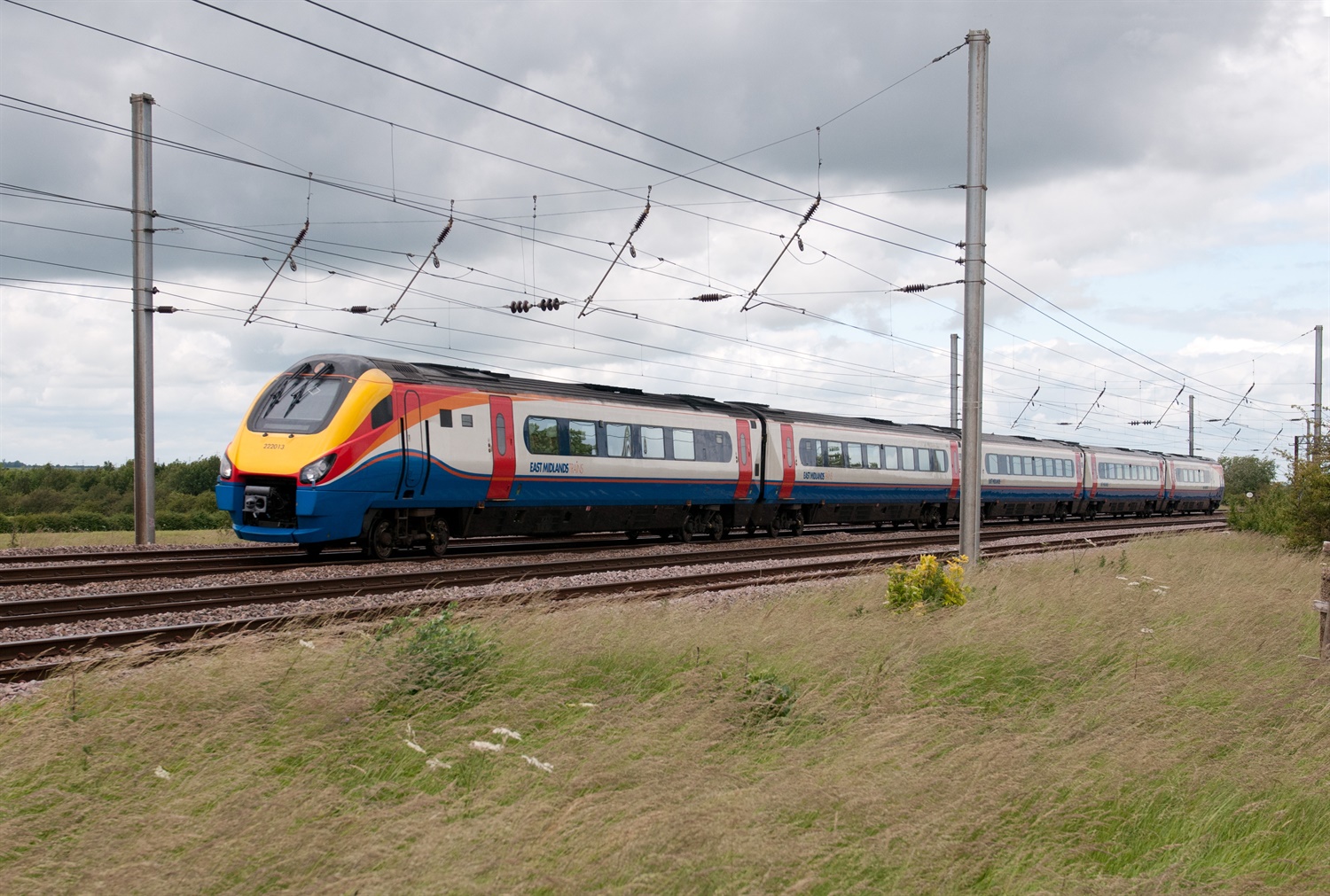 In August 2016 Mekon was awarded a contract by RSSB to design, test and deliver a mobile app to modernize delivery of content from their Rule Book product, publishing it to mobile devices (smart phones, tablets), as a more flexible alternative to the PDF version of the Rule Book. RSSB had previously implemented a CCMS (easyDITA) and were planning to migrate authoring of the Rule Book to DITA.

RSSB is a member-funded organization, with 74 members who span all areas of the rail industry. RSSB was established in 2003, with responsibilities for working with Great Britain rail industry to develop and implement national standards and operations rules, known as the Rule Book.

The Rule Book is a collection of “manuals” used as a reference by the 120,000-railway staff, responsible for operating Great Britain’s railways. Existing content is available in either hard copy or PDF form, with updates released annually. The Rule Book sets out rules and instructions to be followed by staff across the rail network.

The benefits envisioned by RSSB in moving to a mobile app were:

The key stages of the project were:

Whilst developing the mobile app, the existing PDF version of the Rule Book had to be maintained and new releases supported.

Mekon analysed the Rule Book content, to understand how it was structured. A set of user stories was then defined that outlined the functionality required. Sections of the Rule Book manuals are audience-specific e.g. for drivers, guards, or managers.

An information model outlining how the Rule Book content would be structured in easyDITA was defined. This outlines rules governing use, structure, numbering and heading of topics and the DITA elements to be used for authoring content and a detailed mapping between legacy content structures and equivalent DITA structures. Metadata for handling information such as “role and responsibility” and “In-force” dates were added. Finally, rules governing insertion, layout and orientation of RSSB’s complex tables and graphics were agreed and tested.

The mobile app’s user interface was extended to support the presentation of Role and Responsibility indicators within the content along with change bars. These mark content that has changed since the last release of the Rule Book. A single-source approach to content was adopted, to support changes in both PDF and mobile app versions.

Changes in the printed versions of Rule Book modules are marked with a black solid bar down the side of the content. The explanation for the change rationale is published separately in a summary Briefing Leaflet. The mobile app highlights changes by allowing users to click on a change, to view the rationale and explanation for the change. Metadata was added to the front and back covers of modules for PDF output.

The information model extends to more than 100 pages, which define the DITA authoring guidelines to be followed. It was comprehensively tested and handed over to RSSB along with a marked up set of pilot content.

Conversion of the Existing PDF Rule Book Manuals to DITA

The Rule Book is made up of over 60 separate manuals comprising more than 2,000 pages of content. The approach taken to converting the RSSB legacy content to DITA and migrating it into easyDITA was to apply the information model in parallel with the use of an automated conversion tool. A pilot set of manuals was identified for initial conversion incorporating the structures (metadata, tables, images etc.) used by RSSB. Further manual cleanup was required to accommodate the high-resolution Images and Tables used by RSSB. The mobile app was developed and tested using the new DITA content.

Definition, Development and Testing of Stylesheets

Mekon developed an XSLT stylesheet plugin, to support continued publishing to PDF using Antenna House software, of the different templates and layouts making up the Rule Book modules and handbooks. An iterative process was necessary to check the output produced against expected marked-up sample output.

Stylesheet development helped with assessing the quality of the conversion process, providing a fixed view of both print and web published output.

Interactive mockups of the mobile app were produced for demonstration to users at an early stage of the design process and attracted positive feedback. Functionality was grouped into two stages for deployment. Stage 1 an initial delivery of “Must Have” functionality running on an iOS platform. This version was handed over for testing by a pilot cohort of 800 Southern Rail guards in March 2017. Stage 2 was a full version of the Mobile App running on iOS and Android platforms, delivered for usage by RSSB identified cohorts of users in summer 2017, via App stores for download.

Key areas of focus were:

A key component of the RSSB mobile app solution was the deployment of the DITAweb Mobile product (developed by Congility), to enable cross platform development (iOS, Android etc.) and the publication of RSSB DITA content from easyDITA, to a range of mobile devices. Updates to the Rule Book can be delivered dynamically to the entire user population. Congility are a sister company of Mekon, both worked together on the design of the mobile app.

A range of user stories was developed to define the functionality required. These were batched by category of function e.g. Search where an example user story was:

When downloaded to a device, the mobile app allows the user to build their own customized view of Rule Book content. This area is defined as the user’s “My Rule Book”. A phased deployment of the Rule Book is now being rolled out to members.